The iconic Nile river flows through several countries who often stake competing claims to its waters. The key to resolving disputes may lie in diluting the focus on nation states, and fostering exchanges between water users across riparian countries

By Emanuele Fantini and Abraham Abhishek According to historian Terje Tvedt, ‘The Nile is African waters, but a world river.’  Tvedt articulates eloquently the Nile’s iconic status across the world. From China to Latin America, Europe to South Asia, it is recognised as a cultivator of ancient civilizations, and the lifeline of hundreds of millions in water-stressed eastern and northern Africa.

More recently, however, it has been most frequently talked about as the subject of water-sharing disputes between upstream and downstream countries. At the centre of negotiations and sabre-rattling is the Grand Ethiopian Renaissance Dam (GERD)—Africa’s biggest hydroelectric power to date. Downstream countries Sudan and Egypt—both of which are mostly arid or semi-arid– fear that the dam could reduce their share of Nile waters. Ethiopia insists that the dam is key to its power supply and overall development.

The dam is more than 80% complete. Negotiations between the three countries, focusing mostly on the time table of filling up the reservoirs, have been acrimonious.

From a purely technical point of view, a post-GERD equitable water sharing between the three countries is certainly achievable and not particularly complex. What makes negotiations difficult is the countries attaching their identities and aspirations to the dam. How does one, for example, negotiate ’Renaissance’? How does a nation compromise on its share of the shared waters when it knows itself as “…the gift of the Nile…”?

Non-negotiable grand narratives are difficult to avoid when nation states talk to each other, or when they are talked about. It is therefore worth exploring units of analysis and action other than the nation.

The Nile Basin Initiative, an intergovernmental partnership of 10 Nile Basin countries (Burundi, DR Congo, Egypt, Ethiopia, Kenya, Rwanda, South Sudan, The Sudan, Tanzania and Uganda) is mandated to do something to that effect. With its motto of ‘One river, One people, One vision,’ It tries to create a basin/sub-basin-level context, which can foster cooperation over water development activities, and enterprise.

The project ‘Open Water Diplomacy Lab’ provides some important insights into how alternatives to the standard ‘nation-trap’ narratives can be pro-actively captured and shared. The project focussed on journalists and scientists from  Nile riparian countries—two different disciplines that endeavour to represent reality and inform narratives, in their own different ways. Trainings were organised for journalists on reporting science, and for scientists on communication skills. They worked together across disciplines and across national boundaries to create stories and insights that focused a lot more on everyday experiences of regular people with the Nile, rather than grand narratives of international diplomacy and conflict. Research was also carried out on the role of media itself in diplomacy around the shared Nile waters.

Key to the approach was facilitating exchange of experiences between people across riparian countries. When an Egyptian journalist travelled to Ethiopia, he was surprised to see a significant number of water-stressed community in this ‘water tower’ of Africa. To enable wider sharing of perspectives and experiences, beyond the project, the portal InfoNile was set up, which is now run by a media collective called Water Journalists Africa.

For a more detailed discussion on the Nile, its socio-cultural significance, conflict and cooperation over its shared waters among riparian countries, and the role of media, please listen to the following podcast: 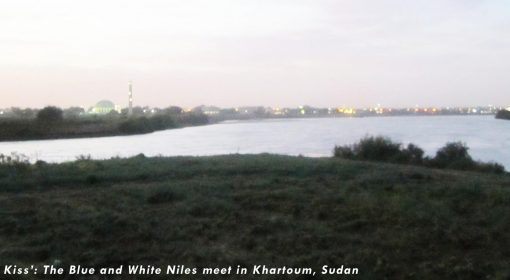 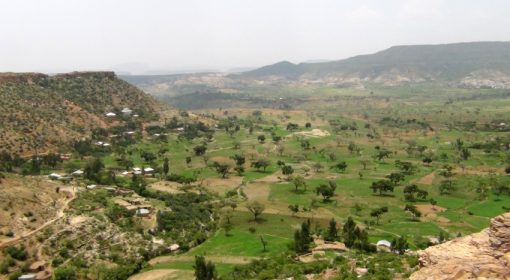 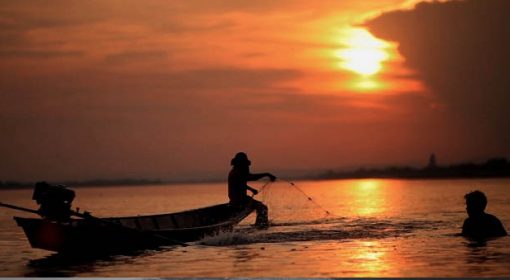 Mekong: A River, its people and Big Dams