The Karnali mountain region of Western Nepal is a fascinating treasure trove of special grain varieties that have provided food security over centuries to its often isolated population. The rich repository of agricultural biodiversity contains finger millet (kodo), buckwheat (fapar), Proso millet (chino) and mountain barley (Jau). Yet the gem in the treasure is the ‘marse’, growing in high red, ocre-yellow and dark-brown plumes on field bunds – giving distinct colour to the landscape. Marse is amaranth – with a striking resemblance to quinoa (Chenopodium quinoa), the now rediscovered power staple of the Inca’s: same red, yellow, and dark brown colours, same round nutritious grains, same mountain environment. The resemblance is no coincidence Marse (amaranth) and quinoa are genetic cousins, but one wonders how the Andean and Nepali relatives could travel apart so far.

Resembling quinoa from the Andes

Marse can grow almost everywhere, where it is harsh. One throws some ash of the fire and marse will grow. Yet typically marse is planted on the boundaries of the local terraces in the Karnali mid-hills, often in combination with finger millet – probably because its deep roots stabilize the terraces and the sections are relatively dry. It is said that marse does considerably less well when it is grown as a common field crop at lower altitude. Marse is also said to flourish at higher altitudes. It grows everywhere in the higher altitude i.e. not limited to bunds.  Normally the crop is sown in Chaitra (Mar/Apr) and harvested in Asoj/Kartik (October). One plant can carry as much as a kilo of seed.

After harvesting, the crop is typically dried in the sun, often on the flat roofs of the houses. This drying is essential: it determines the longevity of the grain during storage. Marse is consumed in different ways: as a bread (either with the flour of marse only or mixed with flour of other grains such as barley, millet, buckwheat) or by roasting and popping it, preferably mixed with honey. Marse is also used in wedding ceremonies: it is exchanged as a gift between bride and groom.  All of this is not surprising. The nutritional values of marse is outstanding: more protein, fibre and minerals than all other grain/crops (barley, buckwheat, millet, rice) of the hilly and mountainous areas in Nepal (Joshi et al. 2017). It is a power food, the Nepali quinoa. In Karnali they say that one who eats a lot of marse lives longer.

Along with the introduction of roads and the movement of people, food habits are changing. In this case, it is a clear loss. In Karnali, there is a shift from grains such as “marse” and others to easily available new basic high carbon foods such as rice and noodles. The shift in food habits is also an undesirable side effect of food aid programs that have typically introduced the Big Three (rice, wheat, maize) at the expense of local grains. There is a need to reverse the trend – and to help promote the local grains by better seed selection and inclusion in food programs as well as in recognizing their unique value as unadulterated power food. 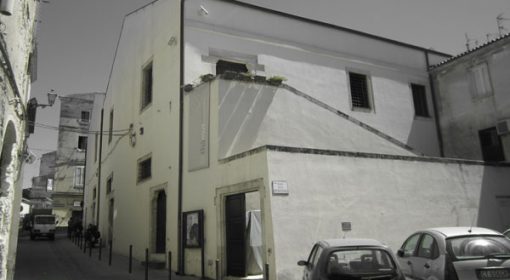 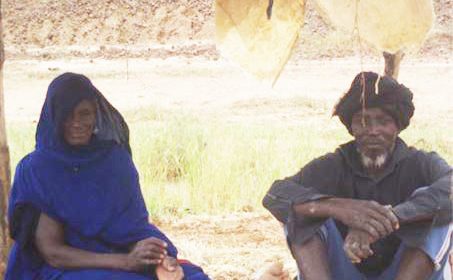