The Helmand river that flows through Nimroz province in Afghanistan… drains into Sistan wetlands in Iran.Its average flow is 140 metre cubes per second. A 1973 treaty allocates 22-26 cubic metres of this flow to Iran, and the rest for use by Afghanistan itself.

However, the flow into Iran is unregulated… on account of lack of retention structures like reservoirs on the Afghan side. As a result, much more water is released to Iran than has been budgeted.

So on one hand, Iran gets four times the water allocated to it. On the other hand, the already acute problem of water scarcity in Helmand province worsens. Livestock is thinning out, conflicts arising between farmers and herders, and women have to travel further and further to fetch water. All this in a region that was once called the ‘Wheat Stock of Asia,’ for exporting wheat across the continent. 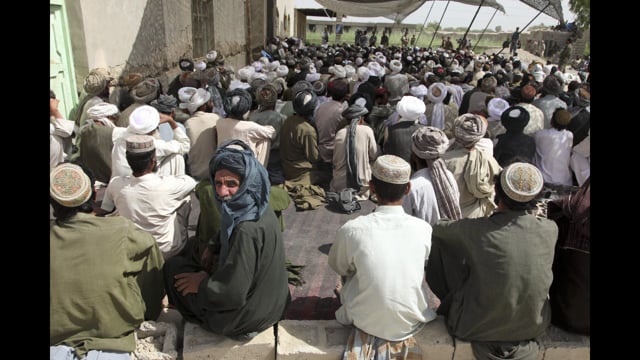 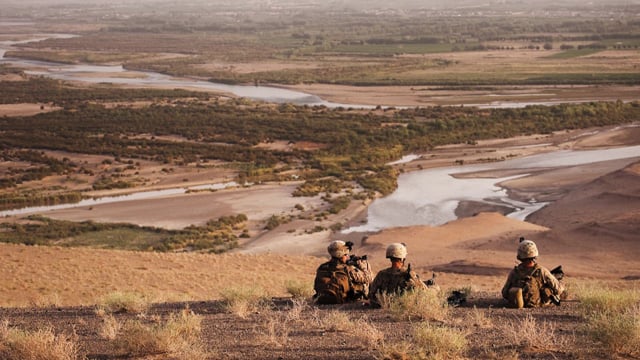