Blowering Dam is located on the Tumut River approximately 13km south of the town of Tumut, NSW. The dam was constructed between 1964 and 1968 to store water for irrigation, mainly in the Murrumbidgee and Coleambally Irrigation Areas. Blowering Dam is owned and operated by State Water Corporation, and is the final dam in the Snowy Mountains Hydro-Electric Scheme.
State Water Corporation upgraded the dam in 2010 to improve its capacity to handle extreme large floods in line with modern national and international safety standards.
This video presents the history of Blowering Dam including various phases of investigation, which commenced in 1902, and upgrade works undertaken between the period of 2009 and 2010.
It also presents the world record for the fastest man on water set by Ken Warby in his boat “Spirit of Australia” on the 8th October 1978. 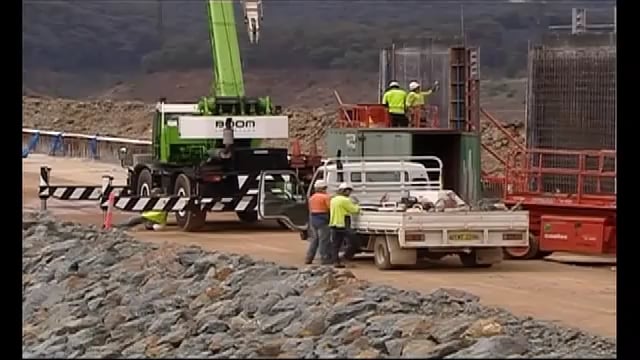