Premier Castro has shut down the water supply for the US Navy base in Guantanamo Bay in reprisal for the arrest of Cuban fishermen in U.S waters. And now, by clearing civilians from a five mile deep area around the U.S. base. John Bulkely, the grand commander of the base, calls it the German wall. The impact of the water shortage is reflected everywhere on the base. 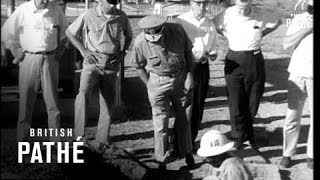 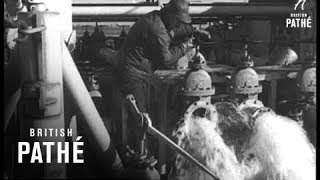 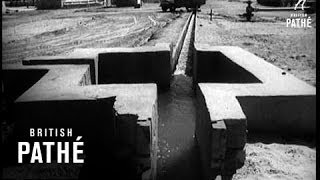 Desert Strikes Water Aka Miracle Of The Desert (1964)