In January 2007, the mayors of Muaz bin Jabal (Jordan), Jordan Valley Regional Council (Israel) and Valley of Springs Regional Council (Israel) signed a historic Memorandum of Understanding, declaring their intention to create a transboundary peace park at the convergence of the Jordan and Yarmouk Rivers. In May 2008, Friends of the Earth Middle East hosted architects and planners from Jordan, Palestine, Israel and Yale University at an international design workshop in Jordan to create a master plan for the Jordan River Peace Park.

In this video, the very people engaged in the process talk about their visions of the park. They see it fostering peace in the region, rehabilitating the rivers and opening up sources of livelihood other than agriculture.

EcoPeace/ Friends of the Earth Middle East was founded in 1994. It is a Jordanian/ Palestinian/ Israeli environmental peacemaking organisation working to rehabilitate the region’s shared water resources. 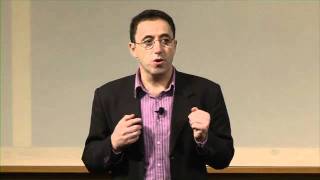 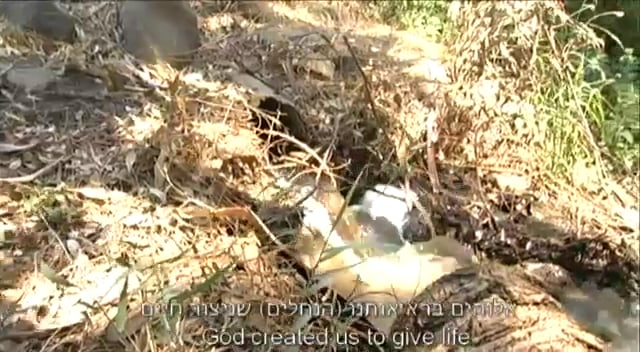 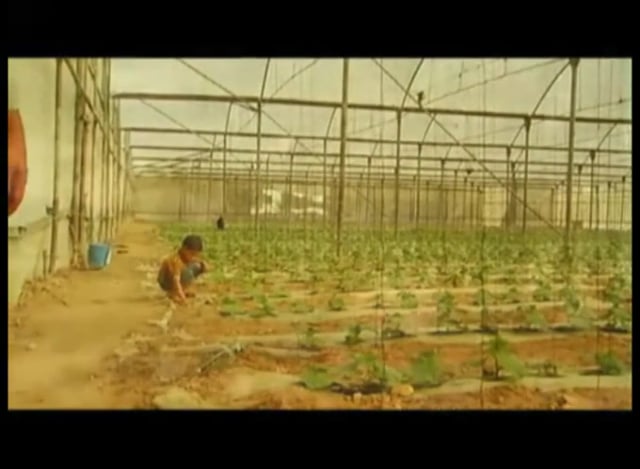