Pietro Laureano, Penn University, 01/04/2011 Torrential rains, tornadoes, flash floods, landslides, hydrogeological and water crises have long been announced by all the experts and by the United Nations. The progressive increase in the average temperature of the planet due to the greenhouse effect, caused by the emissions of fossil fuels from the industrial era, is a fact now established and proven by regional studies. The latest, carried out by the Swiss Confederation, forecasts in Europe, by 2085, an increase in seasonal mean temperature ranging from 3.2 to 4.8 degrees Celsius. The data, even under the most optimistic predictions of full acceptance of the Kyoto agreement on curbing emissions, point to an increase in extreme weather events. As the temperature goes up, so do the energy in circulation, evaporation, and the movement of air masses that can lead to both severe storms with heavy rainfall and flash floods in winter, and droughts and extreme heat waves in summer. These events are grafted onto a situation of land degradation, abandonment of land, occupation of space and creation of works that render the environment unable to counterbalance weather phenomena and, therefore, expose it disaster. It is now clear that these events are due to the cementing of riverbeds, construction in alluvial areas, the exodus from mountain regions, the abandonment of traditional techniques in forest management and soil conservation, and the creation of reservoirs.

We need to address a global crisis because of our development model, which destroys the environment and the expertise necessary to manage it and determines climate change and the collapse of ecosystems. Jean Paul Trichet, outgoing president of the European Central Bank, has said that the financial crisis is systemic. Economic growth is based on modernity’s claim that natural resources can be exploited as though they were inexhaustible. Even the markets, withdrawing their trust, show they no longer believe in this model, which has undermined the very foundations of our possibilities of existence. Across the globe, in 2011, the balance between environmental resources available up to the end of the year and resources already consumed went into deficit in the month of September (Global Footprint Network). In other words, all the resources that the Earth makes available for a year were consumed in just nine months. In the remaining three months, therefore, we draw on non-renewable environmental capital, creating a deficit that cannot be repaid: a liability toward nature. 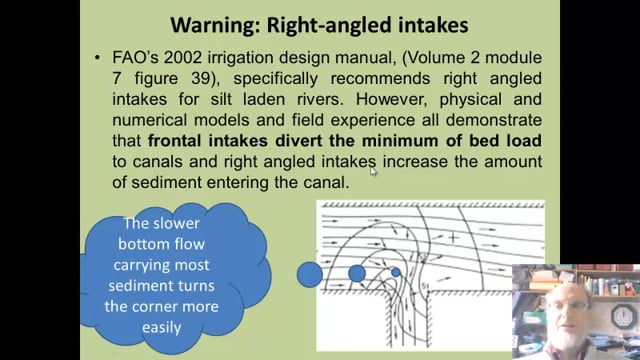 Sediment Use and Intake Design in Spate Irrigation Schemes 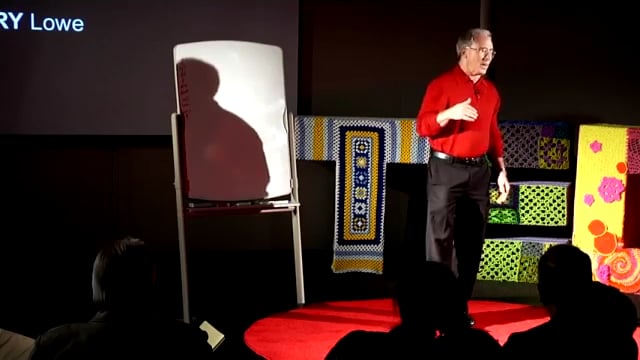 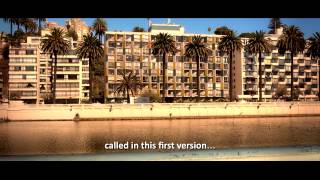