(As of May 2011) As tensions remain high in Cote d’Ivoire the estimated 150,000 refugees who fled to north-eastern Liberia show no signs of going back. Poor communities are hosting tens of thousands of refugees but they are running out of food and seeds.

The ICRC, with the Liberian Red Cross and the International Federation of the Red Cross and Red Crescent Societies are providing tools, seeds and food rations to 3000 host families to avert a food crisis in the period between June and September known as the hunger season. 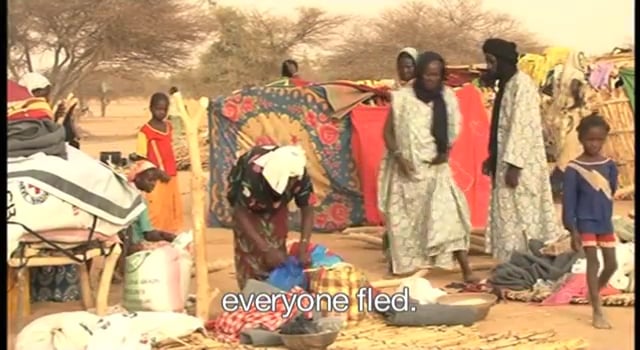 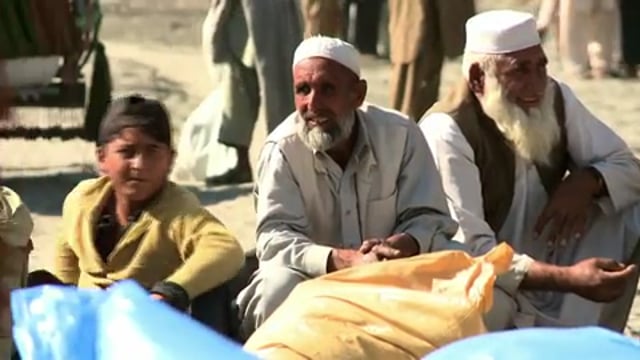