The Israeli government’s ongoing siege of Gaza has been particularly devastating for Gaza’s roughly 3,000 fishermen. Although international law permits fishing within 20 miles of the Gaza coast, the Israeli navy has for years restricted fishermen to 3 miles, making a profitable catch nearly impossible. Beyond this, Israeli officials have harassed and humiliated fishermen operating within these illegally allotted limits. As a result, many fishermen have been forced out of work and driven into poverty.
Cultures of Resistance investigated the situation, filming the testimony of fishermen who continue to struggle under the blockade. You can hear their calls for justice in this short film. 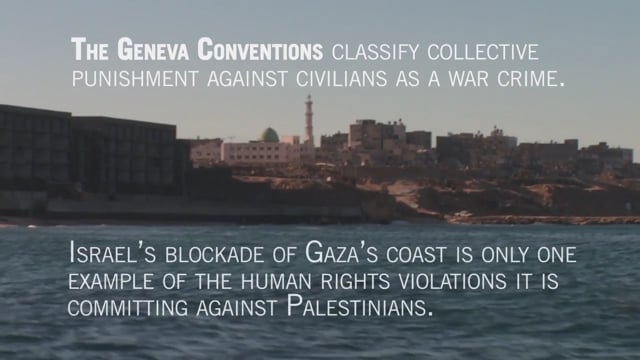 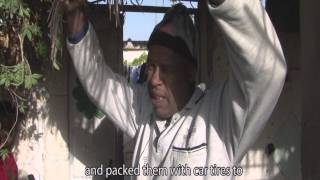