Pakistan’s vast lowlands Kachhi Plains stretch over 8000 km2 in Balochistan province. It has been the hardest-hit areas in the ongoing floods (July-August 2022). It is in these plains that the main rivers of Balochistan discharge. The accumulated floods– especially of the Nari, Bolan, Mula, and Chakar Rivers–have inundated large parts of the area. This has caused major losses of human settlements, agricultural lands, livestock, and drinking water resources. Traditional spate irrigation infrastructure has incurred heavy damage. The floods submerged villages (78 in Bhag Tehsil only), agricultural fields (at least 200,000 ha), and spate irrigation canals. Not a single place has been  left dry accept elevated road embankments where people can take refuge. This helicopter view is from Rehanzai to Bhag Nari.

In normal years, the area is the main grain basket of Balochistan Province due to extensive spate irrigation system in the area. This system is dependent on moderate (not major) seasonal floods mainly from the Bolan, Nari, and Chakar, Lehri Rivers that enter in the area from the North-West and east and then flow to the south passing Naseerabad and Jaffar Abad District in Balochistan. Finally, the water disperses in Manchar Lake in district Dadu in Sindh Province. The seasonal water from all these rivers is intercepted by building earthen diversion bunds (so-called ghandas) and are conveyed through broad canals that are built through fields where moisture is trapped and stored for crop cultivation. Part of the water is stored in earthen reservoirs. They are an important source of drinking water for both people and livestock, as groundwater in the Kachhi Plains is saline. The system is almost entirely farmer built and farmer managed.

This year Balochistan has received more than 700 mm of rain compared to the normal rainfall of 135 mm per year. From 14 August 2022 in particular, rains were more incessant and generated heavy floods in all of the rivers mentioned above. The recurring floods have washed away all the highway bridges in Bolan pass which connect the area with Quetta and Sibi, Jacobabad and Sukkur, which are the main markets for merchandise and daily supplies on a routine basis. The heavy rain in the Kachhi Plain itself caused damage to many of the adobe houses even when they were not flooded. 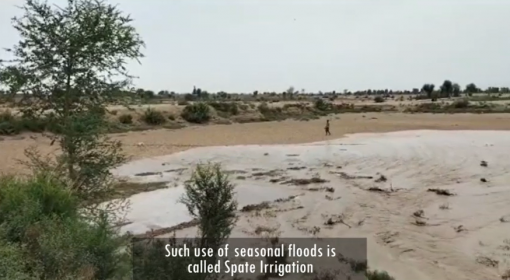 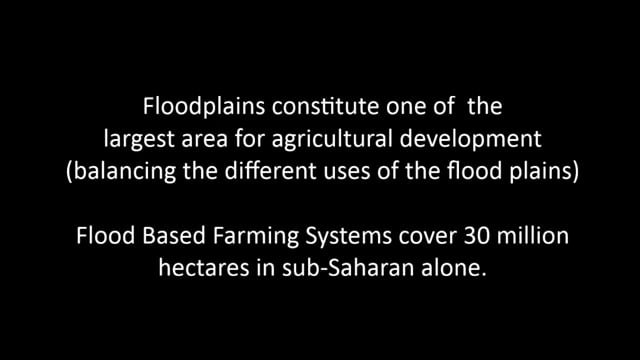 The potential for tubewells in flood plains 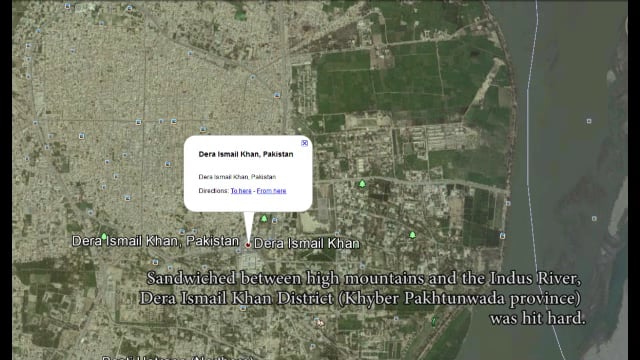