A wildlife photographer travels to India intent on documenting the rarest stork on earth but soon discovers a conservation hero and her inspiring efforts to rally a community to save it. Learn more about the work of the Hargila Army: https://www.facebook.com/HargilaArmy The Greater Adjutant is a large scavenging stork that was once widely distributed across India and Southeast Asia but is now confined to a last stronghold in Assam, India, with small populations persisting in Cambodia’s northern plains region. The species is classified as Endangered by the IUCN with a rapidly declining population of around 1,200 individuals. The key threats to the species are direct human persecution, particularly at nesting colonies, habitat destruction, including felling of nest-trees, and drainage, conversion, pollution and degradation of wetlands. Historically, adjutants bred during the dry season, taking advantage of abundant prey steadily trapped by receding water levels, and scavenging the remains of now extirpated megafauna. Today, the last adjutants survive alongside humans, congregating at garbage dumps and nesting colonially in rural villages. The majority world’s remain population lives around the city of Guwahati and relies on a single garbage dump for food and nearby villages for nesting. As the adjutant’s nesting colonies occur outside of state protected areas in Assam, community conservation initiatives are the only hope for saving the bird from extinction. Through the efforts of a remarkable conservation leader, Dr. Purnima Devi Barman, and the movement she has inspired, the birds are now protected, celebrated, and increasing their numbers locally. Despite this success and the momentum to conserve the species, the Greater Adjutant’s existence remains precarious. In collaboration with Dr. Barman and the NGO Aaranyak, the Cornell Lab of Ornithology collected the first comprehensive natural history video coverage of the Greater Adjutant in 2016 and 2019 to inspire local and international support for Greater Adjutant conservation and the communities involved. The film”Hargila” is a result of that work. Learn more about the work of the Hargila Army: https://www.facebook.com/HargilaArmy Produced by the Cornell Lab of Ornithology Conservation Media Program ©2021 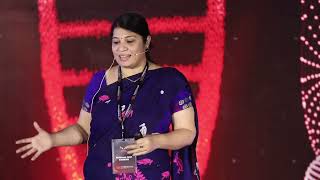 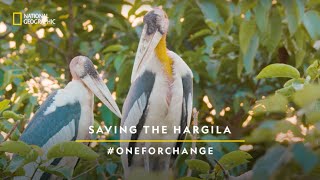 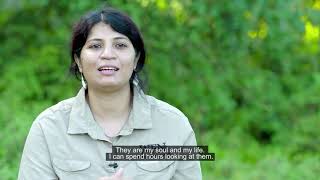 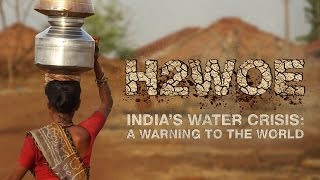