Winner of the National Film Award, nominated for the Jackson Awards and screened at Mumbai and Abbeville, the tireless and innovative efforts of the Hargilla Army to save the greater adjutant stork. Directed by Vijay Bedi and Ajay Bedi | 2019 Producer and Commissioning Editor: Rajiv Mehrotra Vijay and Ajay Bedi belong to the third generation of wildlife filmmakers in a family that has a long history of expertise in the field. They are the youngest Asians to have won the Wildscreen Awards at Bristol, UK – the Green Oscars. They have worked on natural history documentary films for CNN International, Aljazeera English, Canadian Television, BBC, Channel 4 Television, Doordarshan, National Geographic and Discovery Channel. They are the only Indians to have been nominated for the highest awards in Television – the Emmy Awards. Rajiv Mehrotra is the founding Managing Trustee and Commissioning Editor of PSBT – his films have won more than 300 awards worldwide, including 32 in 31 years from the President of India. His nine books are available in 50 languages and editions. He serves as the Trustee/ Secretary of the Foundation for Universal Responsibility of HH the Dalai Lama (For more, see https://en.wikipedia.org/wiki/Rajiv_M…. PSBT was a not-for-profit that has nurtured and supported the production of independent documentary films by a diversity of filmmakers from across India. Over two decades, it produced close to 700 documentary films, each film averaging two film festival selections and every second film an award. (Read more here: www.psbt.org, https://www.civilsocietyonline.com/ci…, https://psbt.org/wp-content/uploads/2…, https://www.thehindu.com/features/cin…, https://psbt.org/wp-content/uploads/2…) PSBT is led by some of India’s iconic film personalities – Adoor Gopalakrishnan, Mrinal Sen, Shyam Benegal, Sharmila Tagore, with Fali Nariman and Kiran Karnik. From its inception in 2000, Tulika Srivastava was a key member of the Team, joined in 2005, by Ridhima Mehra. Credits Cinematographers, Editors: Vijay Bedi, Ajay Bedi Sound Recordist: Ajay Bedi Research: Purnima Barman Script: Bahar Dutt Produced by PSBT, for and in partnership with the Films Division. http://www.psbt.org/; https://filmsdivision.org/ For festival and screening queries, please write to us at distribution@psbt.org Last updated: September 2020 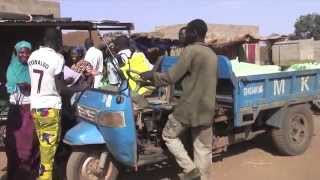 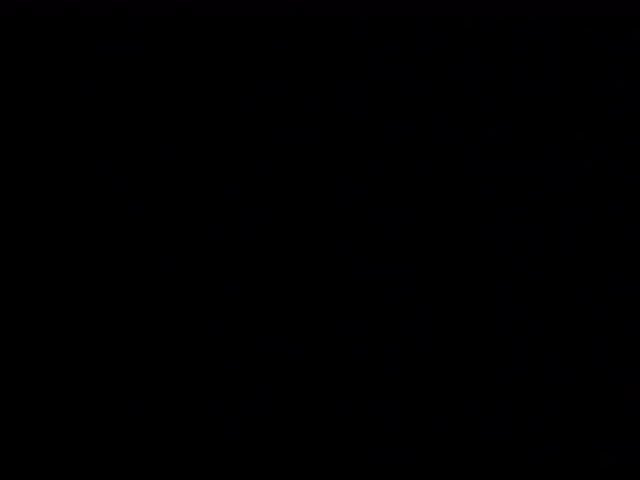 Nor Any Drop to Drink 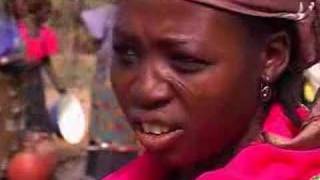