One of the effects of the growing population is the emergence of Urban Heat Island (UHI). Because some parts of some cities may be hotter than their surroundings, concerns have been raised that the effects of urban sprawl might be misinterpreted as an increase in global temperature. UHIs have the potential to directly influence the health and welfare of urban residents also impair water quality. Hot pavement and rooftop surfaces transfer their excess heat to stormwater.

Global Ideas climate expert Annette Eschenbach explains how growing cities and metropolises affect the climate of these regions. Cities will be growing very fast in the future due to an increasing world population. 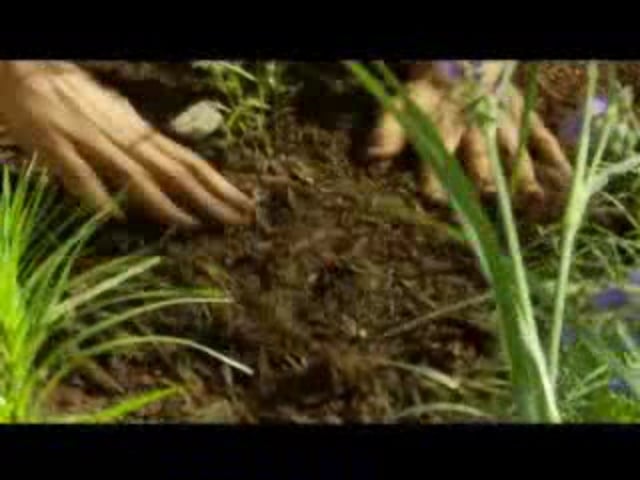 Runoff: Slow it down, spread it out, soak it in