When the tree killer ash dieback disease was first found in the UK in February 2012, at first limited to plant nurseries and connected urban landscaping schemes and newly planted woodland, it became a major concern to anyone who recalled the devastation wrought by Dutch elm disease in the UK. How would Britain’s 80 million ash trees fare against this new fungal foe? Please share and embed this video with due credit to BBSRC. 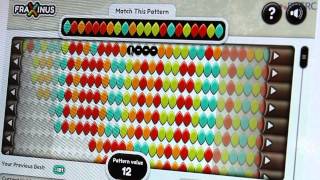 Fraxinus: a Facebook game to crowdsource the fight against ash dieback disease HD 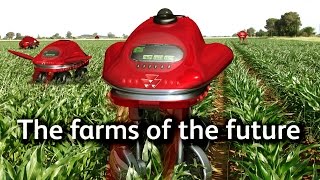 The farms of the future 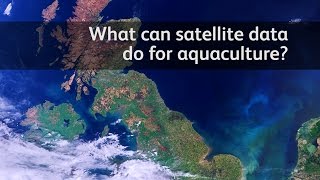 What can satellite data do for aquaculture? 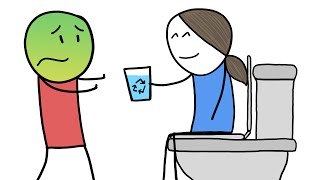