Mathew is of the opinion that the future needs better instructions. An artist and designer working in technology development and education, he splits his time between creating low-cost science kits and restroom reform. A founding member of the Public Laboratory for Open Technology and Science (Public Lab), and MDML design, Mathew’s recent life highlights include his Balloon Mapping Kickstarter being listed as one of the 10 best projects of 2012, MDML’s Sewer Catastrophe Companion being exhibited at the Center for Disease Control and approved by the Portland Bureau of Emergency Management, and developing signage for the Beacon Food Forest in Seattle.

TEDTalks is a daily video podcast of the best talks and performances from the TED Conference, where the world’s leading thinkers and doers give the talk of their lives in 18 minutes.TED stands for Technology, Entertainment, Design, and TEDTalks cover these topics as well as science, business, development and the arts. 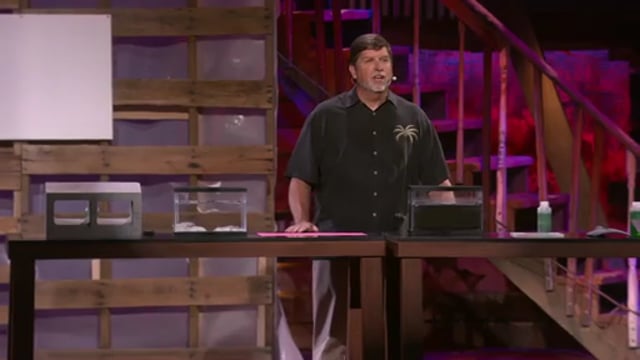 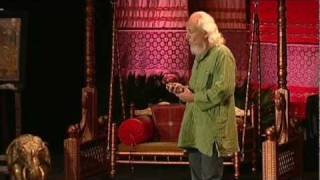 The Real Danger Lurking in the Water: Romulus Whitaker 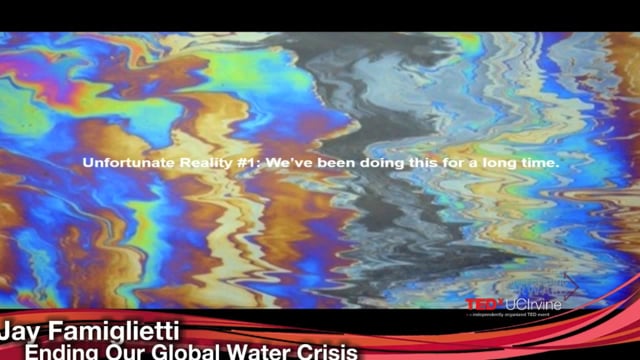 Can We End The Global Water Crisis? James Famiglietti 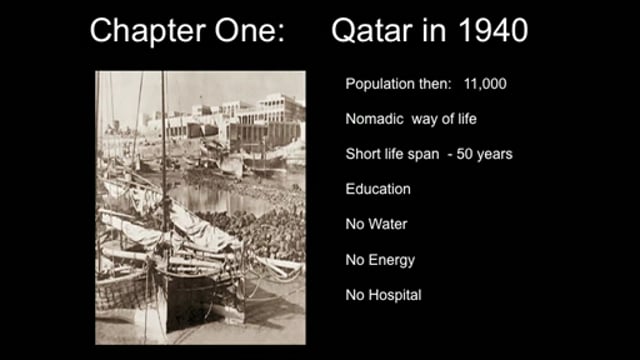 Fahad Al-Attiya: A country with no water