The Blue Nile sub-basin is the most important one in the transboundary Nile River Basin. Over the years, rapid population growth has put tremendous pressure on water and other natural resources in the region. This is best illustrated by the extent of watershed degradation: about 152-207 million metric tonnes of soil is washed out of the watersheds every year. The present economic costs of degradation are valued at 670 million USD, set to rise up till 2.5 billion USD in the next 25 years.

It would appear that it is mostly Ethiopia that has to bear these costs. However, this is a transboundary issue affecting reservoirs, canals and other hydrological structures in the downstream countries (Egypt and Sudan).

The Eastern Nile Watershed Management Project tries to address these issues by focusing on watershed management, livelihoods development as well as global benefits such as carbon sequestration. This video documents the context of the region, the project’s experiences and strategies for the future. 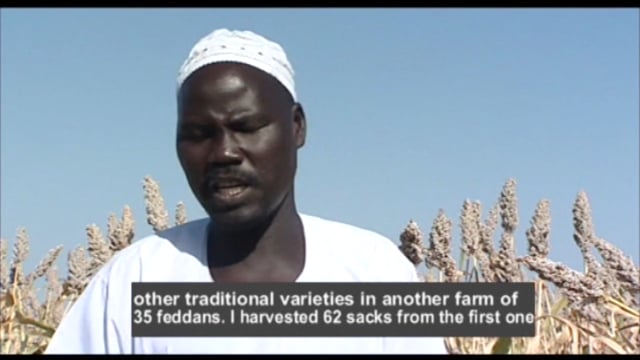