Farming community in livelihood development regions lack gender mainstreaming including age groups.This code clearly described to them how to think and act of inclusiveness of all members including women. It helps them for achieving effective and efficient coordination and unity. After discussion with this play they clearly understood everyone has its own role and responsibility. This role-play is designed to bring on board all efforts by all farming community. It is well known that Ethiopia has a farming community of more than 90% of the population. Hence, synergy among this community is critically important thereby helps to bring change for fighting poverty.

The role play demonstrates the values of coordination, planning together, equity and inclusiveness, and unity for collective development, and turned out to be extremely effective tool to connect to the community. 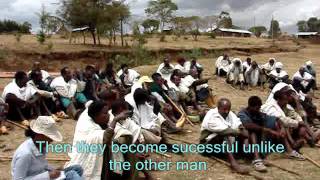 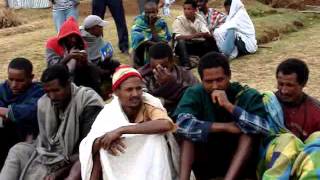 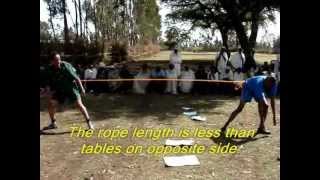 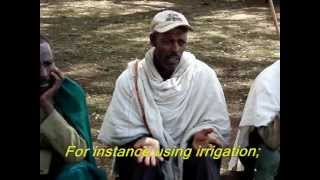