Highlight Reel from Jordan Valley Blues, a 43 minute documentary produced by LifeSource, funded by EWASH, and made for OXFAM and ECHO, a coalition composed of several UN organizations and international NGOs. The film discusses water issues in the Jordan Valley of the West Bank, Palestine, through interviews with both Israeli settlers and Palestinian farmers in the area. Full film to be released soon. 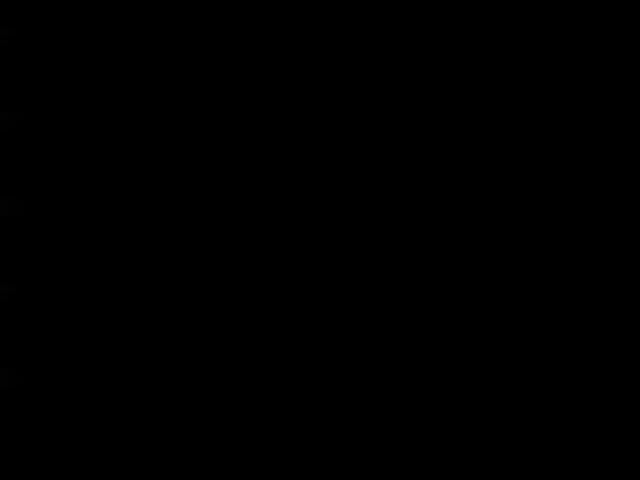 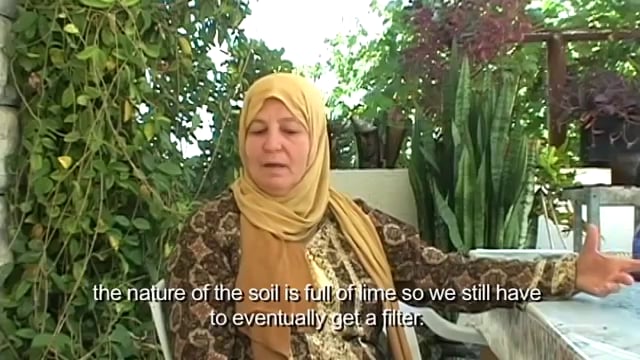 We, the Women of Jayyous