The canal drumbeat is getting louder. California’s budget mess is bigger than when Jerry Brown started his third term. The science about the impact a canal would have on fragile Delta ecosystems is stronger than ever but still; the Governor is determined to build it. It’s not too late to stop it. This video looks at the history of two Governor Browns and where we are today. The Governor needs to hear from the people that he is wrong about the canal. The project is bad for the environment and bad for California’s fiscal health. If you care about protecting wild California salmon, care about restoring the Delta, care about California’s future, then tell Governor Brown that he needs to stop this madness.

Tell him to Kill the Canal! 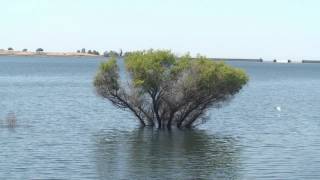 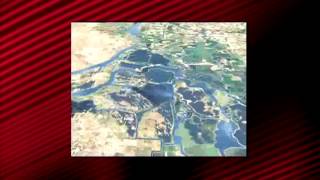