The Kotri Barrage is a barrage on the Indus River near Hyderabad in the Sindh province of Pakistan. The barrage was completed in 1955 and is one of the most advanced in the world. It is used to control the water flows of the Indus River for flood control and irrigation purposes. This video shows some nice pictures and footage from as well as the construction of the dam as its condition nowadays. In the end of the video, the rehabilitation works between 1989 and 2000 are discussed. 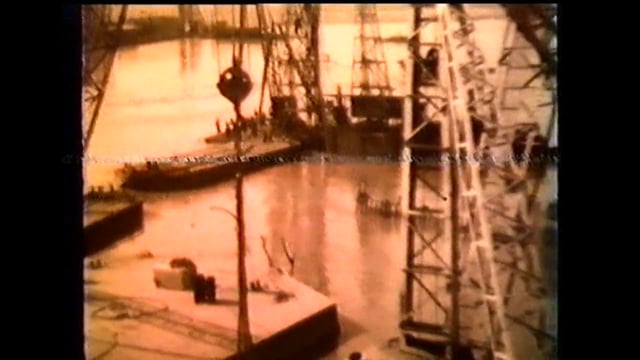 The Construction of the Sukkur Barrage-Vintage Movie