This historical movie from the 1920’s shows the construction of the Sukkur Barrage, also called one of the eight engineering marvels of the world. The Sukkur Barrage still commands millions of hectares of irrigated area.

The Barrage was built during the British Raj from 1923 to 1932 and named Lloyd Barrage. Located near the city of Sukkur in the Sindh province of Pakistan, the barrage is used to control water flow in the River Indus for irrigation and flood control purposes. 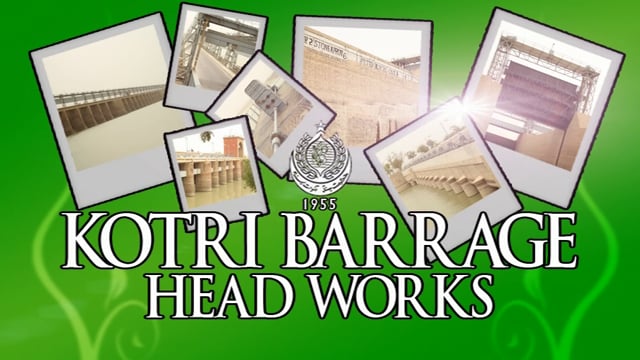