Malguzari tanks were ponds made for water harvesting by the Malguzaars, who were Zamindars/tenants in eastern Vidarbha, Maharashtra two centuries ago. Many of the tanks were developed during the regime of Gond kingdom.These tanks provided water for irrigation and also increased the availability of fish for local consumption.

The first tank that was restored in 2008 was the Janbhora Malguzari tank located 35 kms away from Bhandara. The first step was to desilt the tank to remove the fine sand and earth that is carried by moving water and deposited as a sediment. The community got together and desilted the tank. After the desilting was completed, the boundary wall of the tank was strengthened. The work was fully finished in 2009 – 2010. This rejuvenation work has resulted in recharging groundwater levels and has also increased agricultural output and fish production in the area. 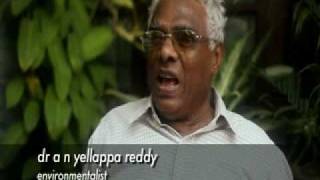 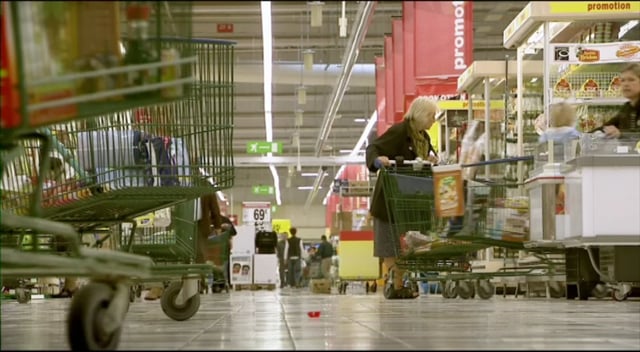 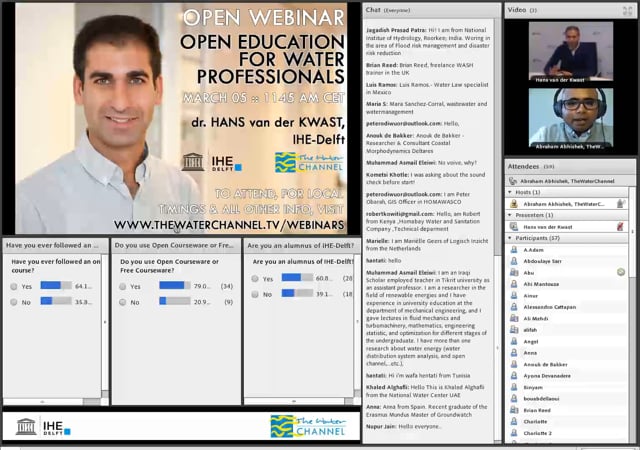