We are now witnessing the beginning of the second Green Revolution in India. The Punjab in the north west of India was an experiment to test an oil based, chemically dependent, corporately controlled model. The land, the water and its inhabitants are now testament to a failed system. A system driven not by a desire to enhance an already sustainable system but to destroy it and replace it with one orientated around profit and plunder. 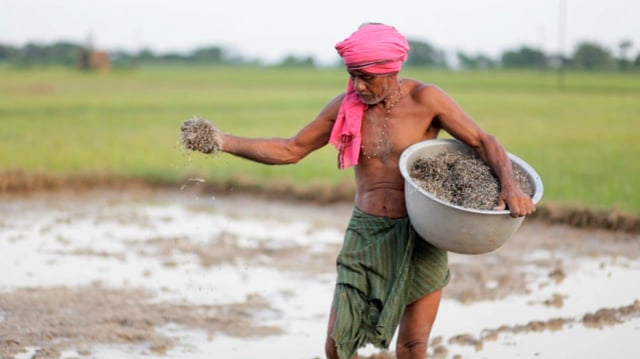 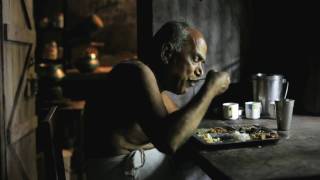 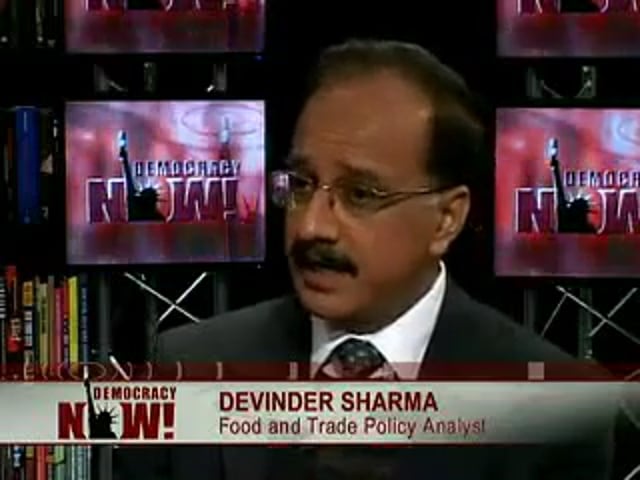