In 2007 and 2009 two experiments were held at the IJkdijk location based on the theme of the failure mechanisms of macro-stability and piping. A new experiment followed in 2012: the ‘All-in-one Sensor Validation Test’ (AIO-SVT).
The primary aim of this experiment was to study the predictive ability of full-service sensor systems, such as a sensor combined with data processing and information systems that gives a timely and reliable warning if there is a danger of a dike collapsing.
Two test dikes were built for the AIO-SVT, that have been used during the experiment to simulate two failure mechanisms: Facility for piping and micro-stability and Facility for macro-stability and micro-stability.

Various sensor types were installed for both facilities. After the dike was built the test dikes can were burdened until they collapsed. This gives the sensor developers the opportunity to test and validate their equipment.

The sensors supplied a wide range of data during the tests. This data were centrally stored and used for the realtime visualisation of measurements (dashboard showing the sensor results). The data was directly interpreted for detection and warning systems. The experiment was followed by validation of the sensors, detection and warning systems. As soon as available, the report and publications will be published on this website. 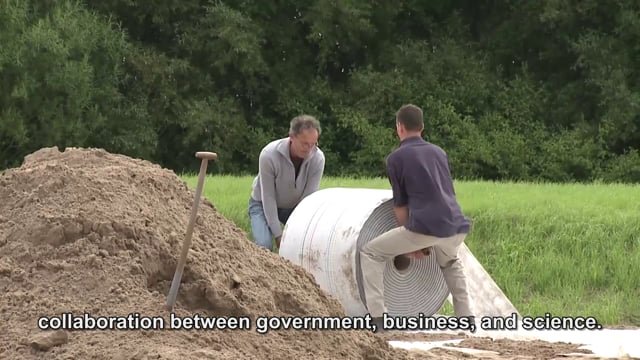 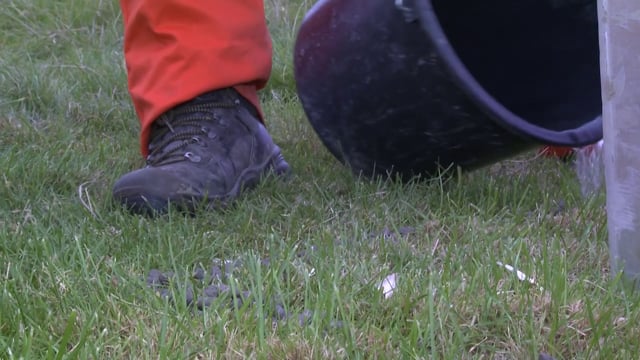 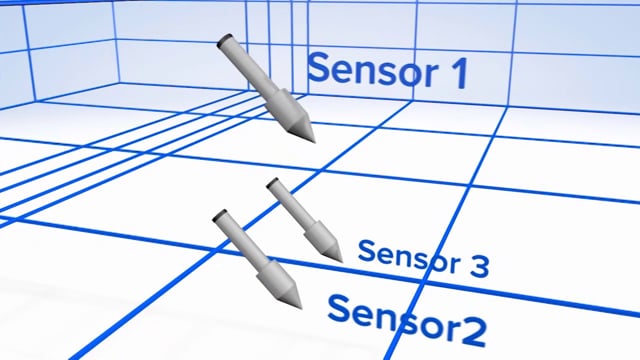 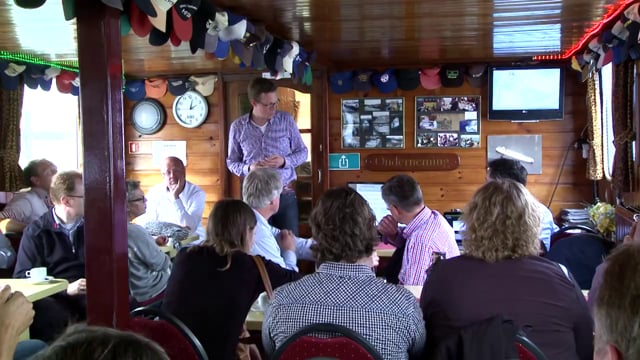