Short documentary about inspection of dykes and levees under highwater threats in the Netherlands. The film highlights practising the reporting procedure of damages to watersafety structures at the rivierenland waterboard. It concludes with some real footage of a high water event that occured in January 2012 in groningen the Netherlands, where highwater inspections quickly became a reality. 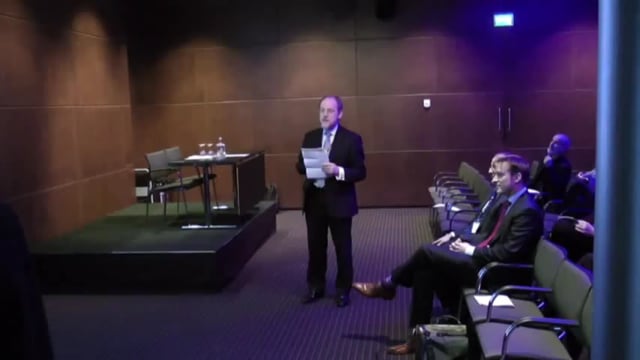