“The Dutch Say Yes We Do – In America, We Can, Too.” Levees.org has created a video documentary using footage captured by an Amsterdam-based filmmaker while in The Netherlands this past May HJ Bosworth Jr and Sandy Rosenthal were part of US Senator Mary Landrieu’s Second Congressional Delegation (CoDel) excursion to Holland. Unlike the first CoDel which studied peripheral barriers (floodgates), the goal of the Second CoDel was to see how the Dutch live with – and manage – water in urban settings.

Breaking down barriers: Including people with disabilities in agriculture in Nepal 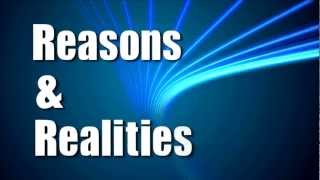 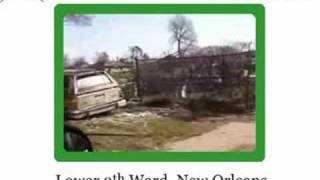