Rainwater harvesting and artificial recharge are possible for bore wells too. India has 22 million bore wells it is estimated the single largest number for any nation globally. The city of Bangalore has 200,000 as estimated. Many of them are going dry. Depths of bore wells have reached 1250 feet in parts of the city. By doing these slug tests we determine what is the possibility of recharge of the deeper aquifers through their cracks and crevices directly. Rooftop rainwater can easily be led into ALL bore wells after filtering . This should be made mandatory for all new and old bore wells if the cities groundwater has to be preserved and the quality improved. 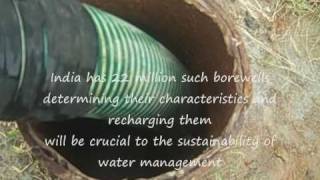 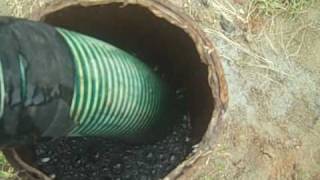 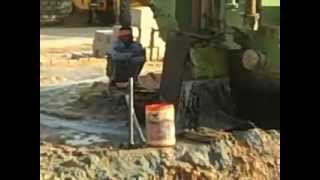 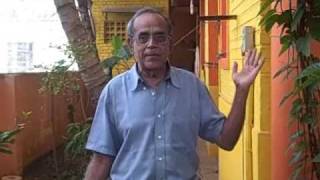