In 2015, Chennai was hit by a major flood, considered to be the worst flood to hit that part of the world in a century. The initial narratives around the flood painted it as an act of nature, an inevitable effect of Climate Change. In months that followed, a federal investigation declared that the flood was a man-made disaster created out of bad water management, lack of early warning, and highly politicized aid and relief efforts. In this podcast, author Krupa GE recounts the story of chronicling all that in her acclaimed book ‘Rivers Remember.’ https://krupage.com/

Listen to the podcast on Spotify: https://open.spotify.com/episode/3odjMyHbriKNtTrs6MCYrL 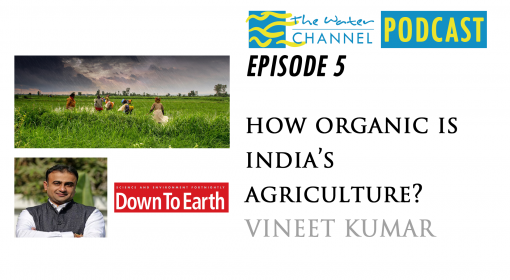 How organic is agriculture in India ? 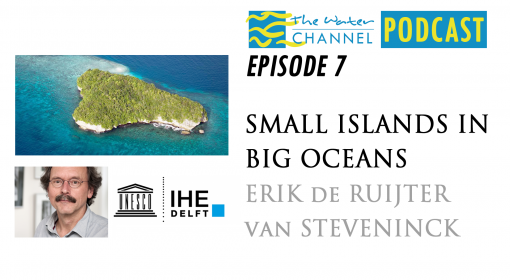 Webinar #33: The benefits of investing in flood resilience