The Willamette River has some big problems, but it’s also the focus of one of the most creative and ambitious watershed restorations efforts ever undertaken. Earth Focus speaks with Jeremy Monroe about his film Willamette Futures, which documents the effort to restore the watersheds of Oregon’s largest river system. Satirical writer George Wolfe’s controversial act of civil disobedience, leading a kayaking expedition down the cemented Los Angeles River, is the focus of Thea Mercouffer’s film Rock the Boat. The expedition sought to have EPA declare the river navigable so that it could gain protection under the Clean Water Act. The boating trip down the LA River became a political movement which led to changes in federal policy and opened up public access to a long-neglected waterway.

The Colorado River is the most dammed, and diverted river in the world. It struggles to support thirty million people across the western United States and Mexico and is reaching its limits. James Redford and Mark Decena talk about their film Watershed: Exploring A New Water Ethic for the New West, which looks at how we balance the competing interests of cities, agriculture, recreation, wildlife and indigenous communities with rights to the water. 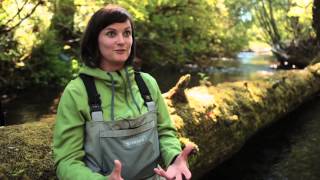 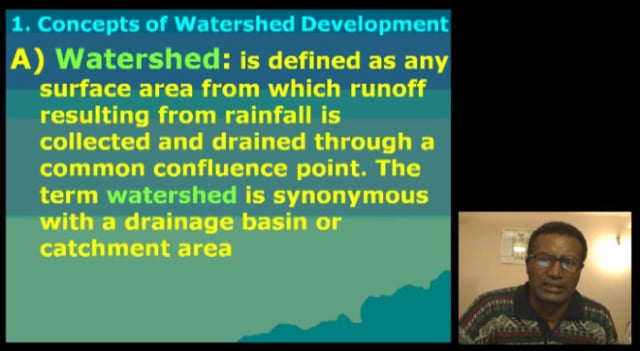 What is a Watershed? Why Watershed-based Development? 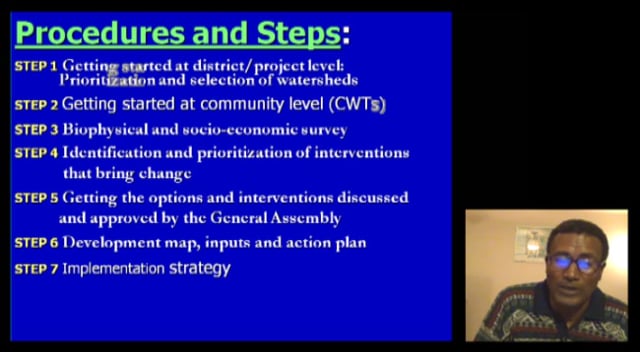