The story of an unprecedented effort to restore the rivers and watersheds of Oregon’s largest river system with filmmaker Jeremy Monroe with previews of his upcoming film Willamette Futures. Many rivers in the United States are far from clean and healthy. Oregon’s Willamette, which runs through the State’s major cities and farmlands, has big problems that are far from solved, but the effort to revitalize the watershed here may be among the most creative and ambitious anywhere in the world. Produced in collaboration with the Environmental Film Festival in the Nation’s Capital. 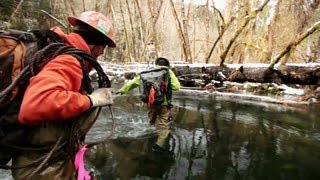 Saving the Rivers of the American West 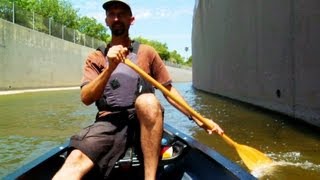 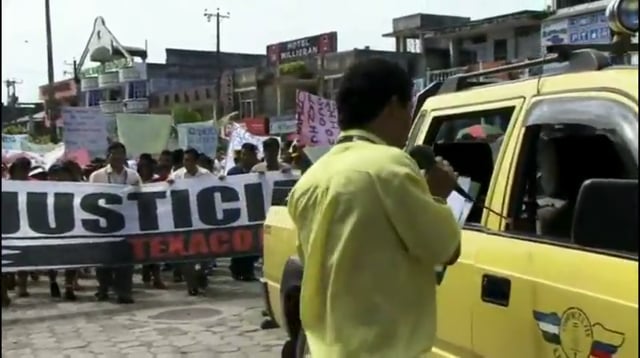