Because large parts of The Netherlands are below sealevel, the dutch have been fighting the water for as long as we can remember. However, water isn’t the only enemy of our country. In times of war water became a welcome ally and the nation’s best line of defence. The dutch caused intentional inundation using Hollands biggest secret weapon: the Dutch Waterline.

In contrast to the 1672 Old Waterline, the new one (from 1885) was never fully inundated. After World War II the Waterline no longer played a prominent role and was quitly forgotten.

The Line today offers many tourism and recreational possibilities. Every fort has a different purpose, for example, a camping site, a wine cellar, museum a restaurant or naturereserve. 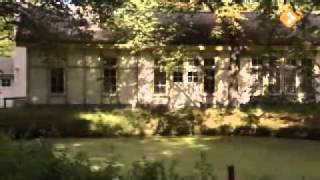