A mountain in the Bages region (right in the middle of Catalonia and located in the province of Barcelona) is eighty meters high. It is the spoil heap created from the residues of mining in the Sallent salt mine. At the moment it contains 38.5 million tonnes of sodium chloride and every day is growing.

The Iberpotash company invests million of euros to maintain the salt deposit and has carried out a project to contain the spoil heap, such as an impermeable canal of approximately three kilometres around the periphery to collect dissolved salt. If the salty water arrived at the River Llobregat, or reached the aquifers it would contaminate them and the costs of making the water potable would be higher.

Researchers of the University of Barcelona do not agree and have detected aquifers with a salinity of even up to four times higher than that of the sea.

The Catalan Water Agency considers that the investments to reduce the salinization of the river were necessary because of the natural characteristics of the catchment area and the effects of mining activity. Beyond the possible impact, there are differing views on the future of the mountain.

El Medi Ambient is a daily program run by Xavier Duran on the information services of TV3, one of the channels of the Televisiââ¥ de Catalunya. It aims to provide an informative but rigurous overview of the environmental issues to the broad audience introducing programs not only about natural areas, biodiversity and remains but also innovation, economy, welfare and health, always trying to reflect various opinions. 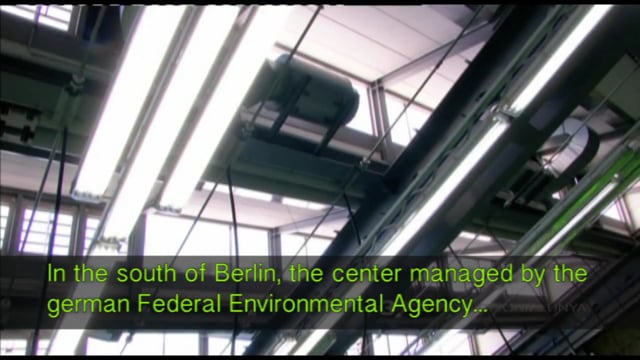 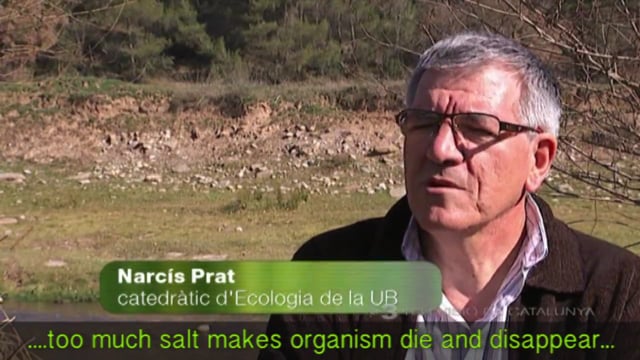