Between the late 1970s up until 1991, a vicious cycle of civil war, land degradation, and famine caused many many deaths  in Tigray, Ethiopia. Apart from the immediate losses of lives and dignity, the conflict tore families apart and broke down rural livelihoods in Tigray. For almost two decades, land was not cared for, entire forests chopped down for timber and fuelwood, and no investments were made in soil and water management.

It took 2 decades of hard work in the form of regreening and soil-water conservation campaigns to bring rural livelihoods back on track.  Large tracts of degraded landscape were reclaimed, through mass-campaigns to implement water harvesting and soil erosion control measures. In 2017, the region’s policy won Gold in the 2017 Future Policy Award, organised by the World Future Council and the United Nations Convention to Combat Desertification (UNCCD).

In this presentation, Frank van Steenbergen (MetaMeta) re-tells this story, and how it bodes for Ethiopia’s future challenges. 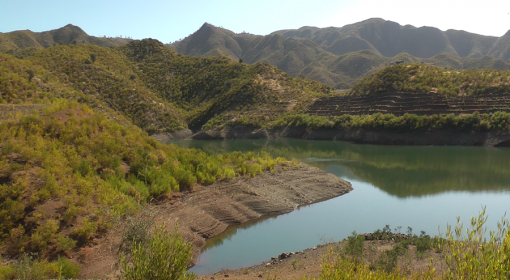 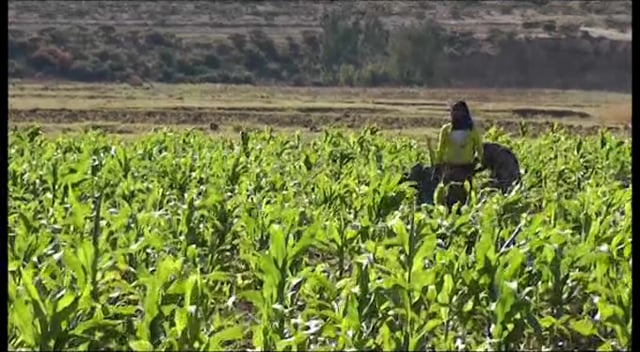 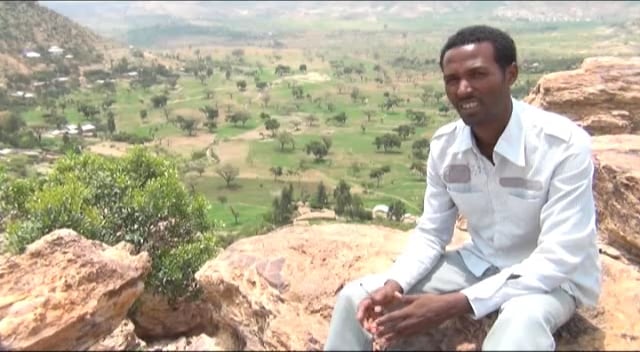