Hadas, 38, is a farmer and single mother of two from Raya in Tigray, Northern Ethiopia. Apart from cultivating her small plot of land, she runs a small shop selling articles of daily use. Her once-remote neighbourhood, Tahtaywargah, now has a concrete road running through it. She hopes that this will make farming and shopkeeping much more convenient than it has been, help her earn more and improve her standard of living.

Hadas was one of the millions who fell victim to the 1983-85 famine in Ethiopia. She was but 10. Caught between successive droughts and a raging civil war, she fled to a relief camp in El Fau, Sudan, as part of a group of thousands from Tigray. The journey was perilous. Hadas’ group (one of the money that made the journey) was up against a long distance, unforgiving terrain and fighter jets of the federal government of the time.

Two months of night-time walking brought her to the camp. She spent 4 years there, along with thousands of fellow-refugees. She came back to Tigray in 1987. Since then, her life has been a series of challenges amplified by her being a woman and an orphan.

Through all the hardships, Hadras has constantly built her resilience bit-by-bit. She firmly believes in God. Apart from that, she says that a crucial source of support has been access to cultivable land, first provided by the provincial government that took over after the civil war. 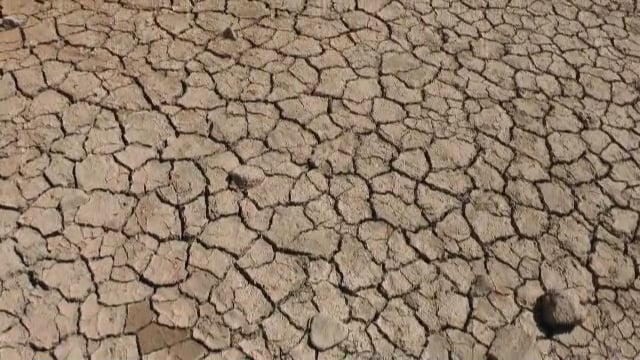