Top 10 most Visted Cities by tourists in the world 2012 1. Paris Paris is the capital and largest city of France. It is situated on the river Seine, in northern France, at the heart of the âÃ©le-de-France region. The city of Paris, within its administrative limits (the 20 arrondissements), has a population of about 2,200,000. Its metropolitan area is one of the largest population centres in Europe, with more than 12 million inhabitants. 2. London London is one of the world’s leading tourism destinations, and the city is home to an array of famous tourist attractions. London attracts 15 million international visitors per year, making it one of the world’s most visited in terms of international visits. 3. Bangkok Bangkok is one of the world’s top tourist destination cities. It is ranked third in international visitors in MasterCard’s Global Destination Cities Index, after London and Paris, with 12.2 million visitors projected to arrive in 2012. It also ranks third in international visitor spending, with 19.3 billion USD projected for 2012, after London and New York. Euromonitor International ranked Bangkok fifth in its Top City Destinations Ranking for 2010. Bangkok has also been named “World’s Best City” by Travel + Leisure magazine’s survey of its readers for three consecutive years since 2010 4. Singapore Tourism in Singapore is a major industry and contributor to the Singaporean economy, attracting 11,638,663 tourists in 2010, over twice Singapore’s total population. Its cultural attraction can be attributed to its cultural diversity that reflects its colonial history and Chinese, Malay, Indian and Arab ethnicities. It is also environmentally friendly, and maintains natural and heritage conservation programs. Along with this, it also has one of the world’s lowest crime rates. As English is the dominant one of its four official languages, it is generally easier for tourists to understand when speaking to the local population of the country, for example, when shopping. Transport in Singapore exhaustively covers most, if not all public venues in Singapore, which increases convenience for tourists. This includes the well-known Mass Rapid Transit (MRT) system Kuala lumPur Tourism plays an important role in the city’s service-driven economy. Many large worldwide hotel chains have a presence in the city. Kuala Lumpur is the sixth most visited city in the world, with 8.9 million tourist per year. Tourism here is driven by the city’s cultural diversity, relatively low costs and wide gastronomic and shopping variety. MICE tourism which mainly encompasses conventions— has expanded in recent years to become a vital component of the industry. Another notable trend is the increased presence of budget hotels in the city Cities to Visit before you die ! 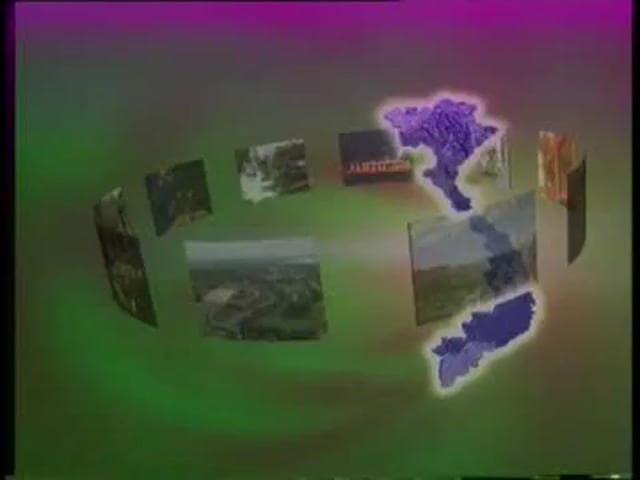 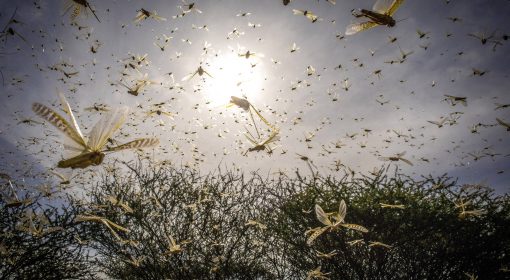