News fragment from 1955 on Flood disaster

In the wake of the murderous hurricanes which tortured America’s Atlantic coast, comes a new and even greater terror: floods. Six states are declared major disaster areas as the waters rage through town and country side drowning hundreds of people and smashing thousands of homes. The landscapes are searched for survivors. No one knows yet how many people have lost their lives. President Eisenhower ordered the services into action and marine helicopters fly in supplies of food. Now comes an added menace; thirteen communities are declared health hazard areas because of polluted water supplies and contaminated food. The floods begin to subside revealing the full tragic extent of the damage. 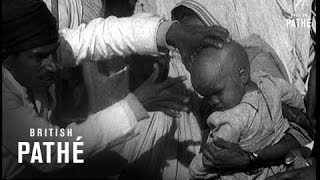 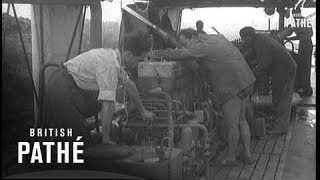