Among the priority tasks facing the British liberation army in Holland is the clearing of flooded areas. Pumps stood idle through lack of fuel until British troops brought up supplies of Diesel oil and got them into action again. These images show the legacy of of the Germans retreat. In Holland 400 square meters lay under water with a dept of 3 to 10 feet. 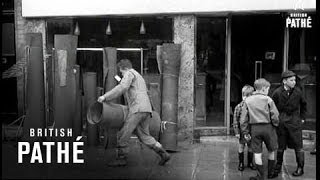 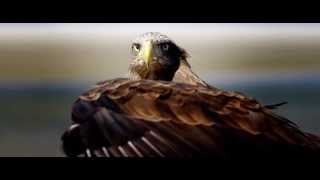