A film by Hermine Schneider – The film was nominated for the NPS New arrivals. “I have seldom seen such a beautiful combination of originally composed and performed music and film images interwoven with them to form an organic unity… a remarkable talent.” (Ruud Monster, filmmaker) 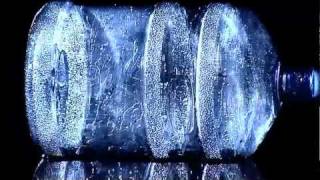 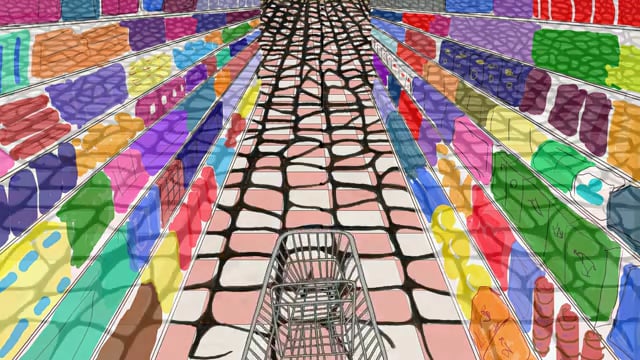 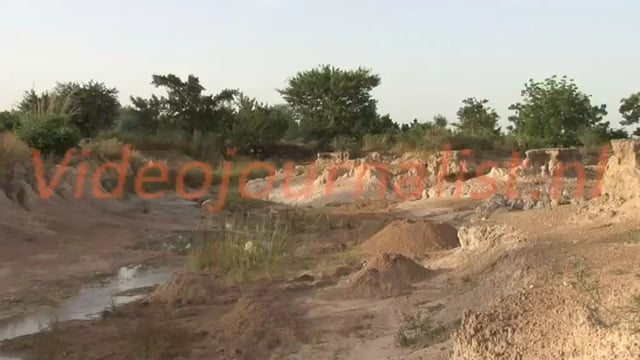 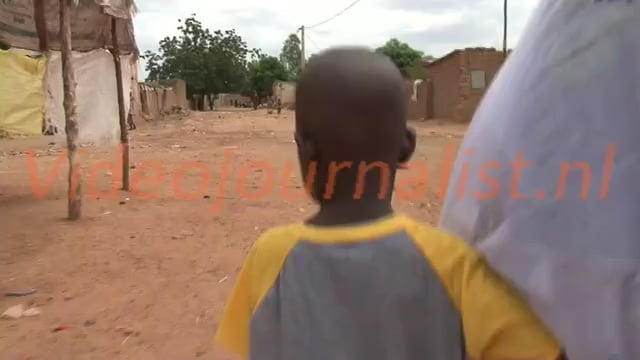