This video describes the political conflict between The Netherlands and Belgium around the Western Scheldt. The row about the Hedwig polder stems from a 2005 agreement between Brussels and The Hague about deepening the Scheldt estuary. The river forms the border between the two countries and keeping it navigable is their joint responsibility.

The 2005 agreement led to the loss of wetlands on both sides of the border: Belgium created wetlands elsewhere but the Netherlands has refused to honour its side of the bargain and flood the Hedwig polder. The Dutch failure to respect the treaty has angered the Belgian government and the European Commission. Various Dutch governments have promised to honour the treaty but so far, none have done so. 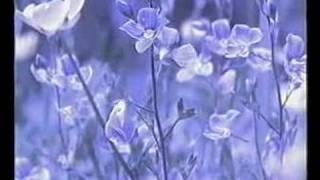 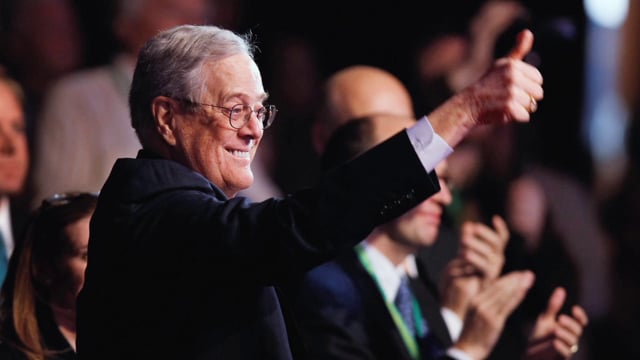