Ethiopia’s northern Tigray region has been known for reclaiming large tracts of degraded landscape, through mass-campaigns to implement water harvesting and soil erosion control measures. In 2017, the region’s policy won Gold in the 2017 Future Policy Award, organised by the World Future Council and the United Nations Convention to Combat Desertification (UNCCD).

Despite the remarkable progress, the region is especially vulnerable to climate change effects. The high-altitude, semi-arid terrain covering large parts of the region makes it especially difficult for communities to source water and use the land productively.

Between 2017 and 2020 the Climate Smart Integrated Watershed Management Project  tested a number of technologies, erosion control measures, and regreening approaches in the Mihitsab-Azmati watershed in the north of the region. The project was funded by the Dutch Enterprise Agency (RVO) and supported by the Tigray Bureau of Agriculture and Rural Development. It was implemented by a consortium of Dutch and Ethiopian knowledge institutes and enterprises. The objective was to identify those with the highest potential to minimize erosion, maximize water retention, and boost land productivity and incomes.

At the Online Public Forum on the project (March 22, 2021 ), project partners and experts in the field discussed lessons learnt from the project, results from the testing of technologies and approaches, and their implications for climate-smart watershed management in the region and beyond.

Following are recordings of the various sessions: 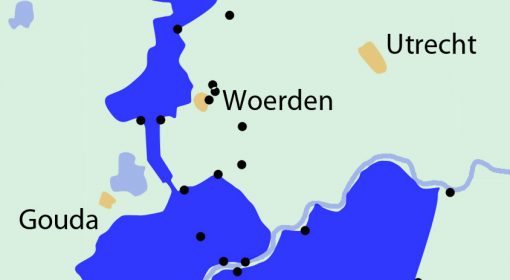 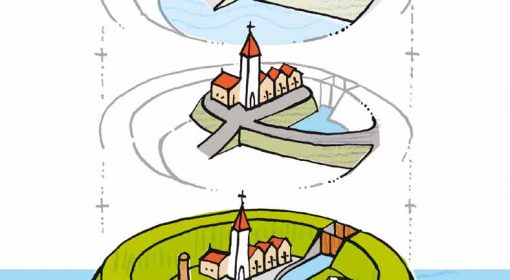