On March 2nd, an informative session on Water Productivity was held in Wageningen. We look back to a successful gathering with more than 50 people from NGOs, companies and governmental organizations.

The meeting was intended to give participants information on water productivity, its embedding in the Dutch policy, and its implementation through a number of “smart solutions” from various companies in the water and agricultural sector.

The evening was divided into three parts. The introduction was given by Peter Prince of NWP to jointly tackle the Dutch objective to increase water productivity in agriculture by 25%. Wim Bastiaanssen of UNESCO-IHE dived deeper into the theme and highlighted the FAO database where satellite data is used to monitor water productivity in agriculture.

During the second part of the evening four companies gave a glimpse into their technologies and strategies they developed to increase crop yields with lower water consumption. During the final part, participants were invited to discuss their ideas with two innovation funds under the program “Smart Water for Agriculture” in Kenya and the “Blue Gold Program” in Bangladesh. This meeting was also the kickoff of a series of thematic master classes to be held in the period from March to June.

Many newly established contacts and discussions arose reflecting its value for the Netherlands taking its role in improving water productivity in agriculture.
All presentations can be downloaded below. A summary of the evening was published in the NWP newsletter of March 10, 2017 (in Dutch). 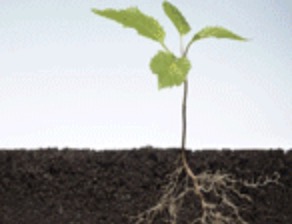 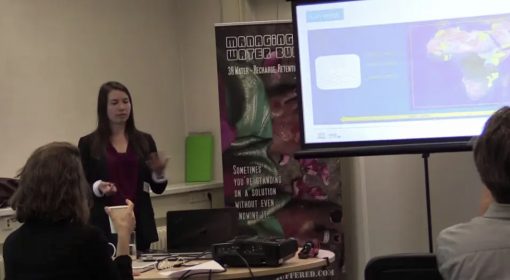