Disastrous floods and landslides have claimed heavy casualties in Hong Kong. Torrential rains sweeping away hill side roads and millions of tons of soil, smashed houses and a death toll estimated at over eighty. Many are still buried beneath the landslides and even more rain has hampered rescue operations and destroyed much of the reconstruction work. Communications and transport are seriously disrupted. The rainfall of 15 inches in two days is the worst natural catastrophe to hit the colony for many years and the weather outlook remains critical. 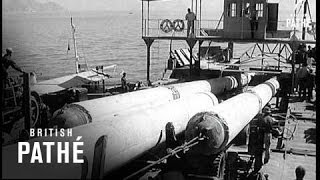 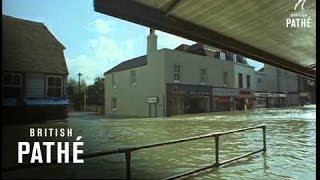