Is corruption a developing country-issue, as the general impression goes? Apparently not. If one looks into available information, it would emerge that it is quite widespread in developed/northern/western countries as well… although in different forms, at a different scale, in different sectors of the economy and at a different level of governance.

However, it perhaps does hit developing countries harder, as they have a larger number of poor people who have to bear its more crippling effects.

Further, a closer look would reveal that the distinction between developed and developing countries is getting increasingly blurred. To stay on top of this scourge, we will have to re-evaluate our framing of the issue around its emerging nuances.

In this video, participants of the Water Integrity Forum 2013 (Delft, The Netherlands) flesh out these and many other ideas that shape how we look at corruption, especially the kind prevalent in the water sector. 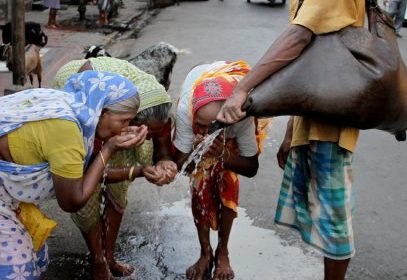 Webinar #6: Why Water and Integrity? 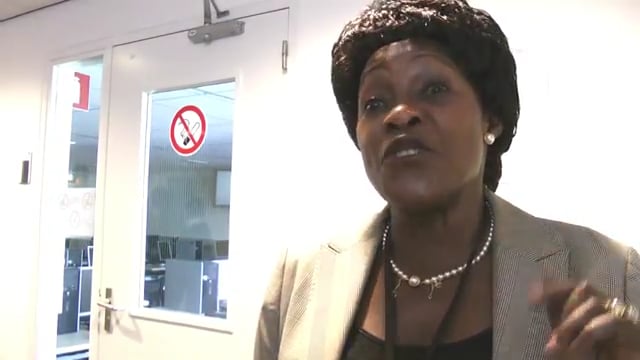 Water, Integrity and Corruption: In Conversation with Betty Oyella Bigombe