This video was created by the people of Aretika – a small village located along the Simsang river in the South Garo Hills, Meghalaya, India.

Traditionally, the people of Aretika have always been dependent on fishery to provide for their daily bread. In recent years however, the Simsang river has become heavily polluted as a result of the exploitation of numerous illegal coal mines along its banks. The amounts of fish in the Simsang river have decreased severely, and the fish that are left are often found floating belly up already. The ongoing pollution of the Simsang river has forced the people living alongside its banks to find alternative sources of livelihood. Many have turned to the expanding coal mine industry to be able to provide for their families. Most families have begun to filter the coal debris flowing out from the mines into the river, in order to sell it, while others are transporting the coal in trucks or small boats, or are even working as daily labourers in the mines themselves.

“TYI” (Atong for water) shows how the people of Aretika are facing several issues, all related to water: pollution due to mining and water shortages caused by widescale deforestation. It was made during a participatory video project facilitated by Megan Haagh and Paul Hendrix (reporters from the ‘What if We Change’ project) as part of a capacity building programme in participatory video facilitation by InsightShare (www.insightshare.org). It was funded by IUCN Netherlands. 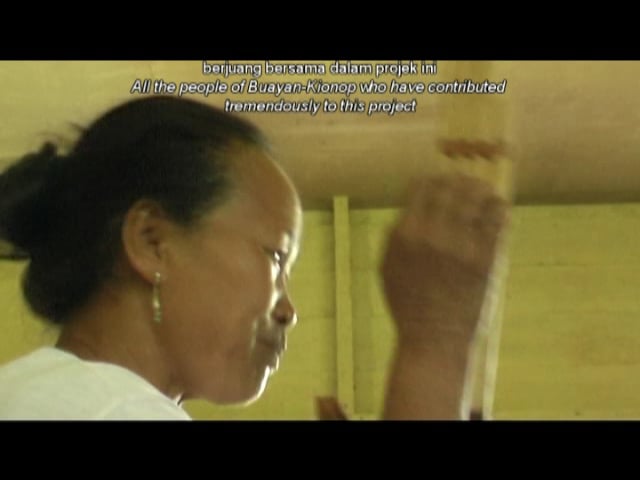 Traditional Paddy to the Rescue 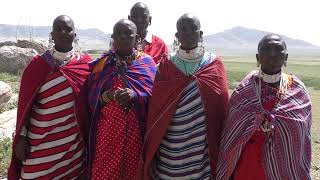