This film report of the LIFE project Coastal Woodlands covers the period January 2005 – July 2005. Bo Thor, project leader, tells about the main events of this period. During this period a severe storm occured in Sweden and later in this period algae bloom occured in the Baltic sea. 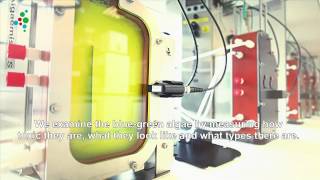 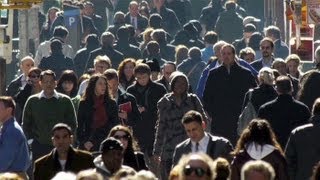