Power! Power in the rushing waves – the flowing rivers – the dashing falls – After many years an Inventor has produced this ingenious water-power model. He claims the machine will be invaluable in generating power for pumps, etc. in low lying land, as it can be used in shallow waters.
Finned like a fish, propelled like a hydroplane, it can hit nearly 80 miles an hour. They call it a hydrofoil boat. 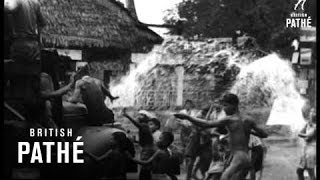 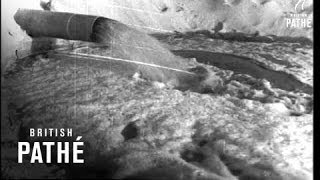